Rhode Island took a leadership role in the American Revolution. From the daring night-time attack on the HMS Gaspee, a British naval vessel stationed in Narragansett Bay, to the passage of the Act of Renunciation on May 4, 1776, two months before the Declaration of Independence was signed, the colony was center of rebellion in the years leading up to the war. Once the war began, Rhode Islander Nathanael Greene quickly rose through the military ranks to become one of George Washington’s most trusted generals. Rhode Island also authorized the first non-white military regiment, the 1st Rhode Island Regiment. Comprised of Black and Indigenous men, it served in several battles including the Battle of Rhode Island in 1778, and the decisive Battle of Yorktown in 1781.

2022 marks the 250th anniversary of the attack on the HMS Gaspee. You can learn more about the event and its aftermath on our Gaspee resources page. 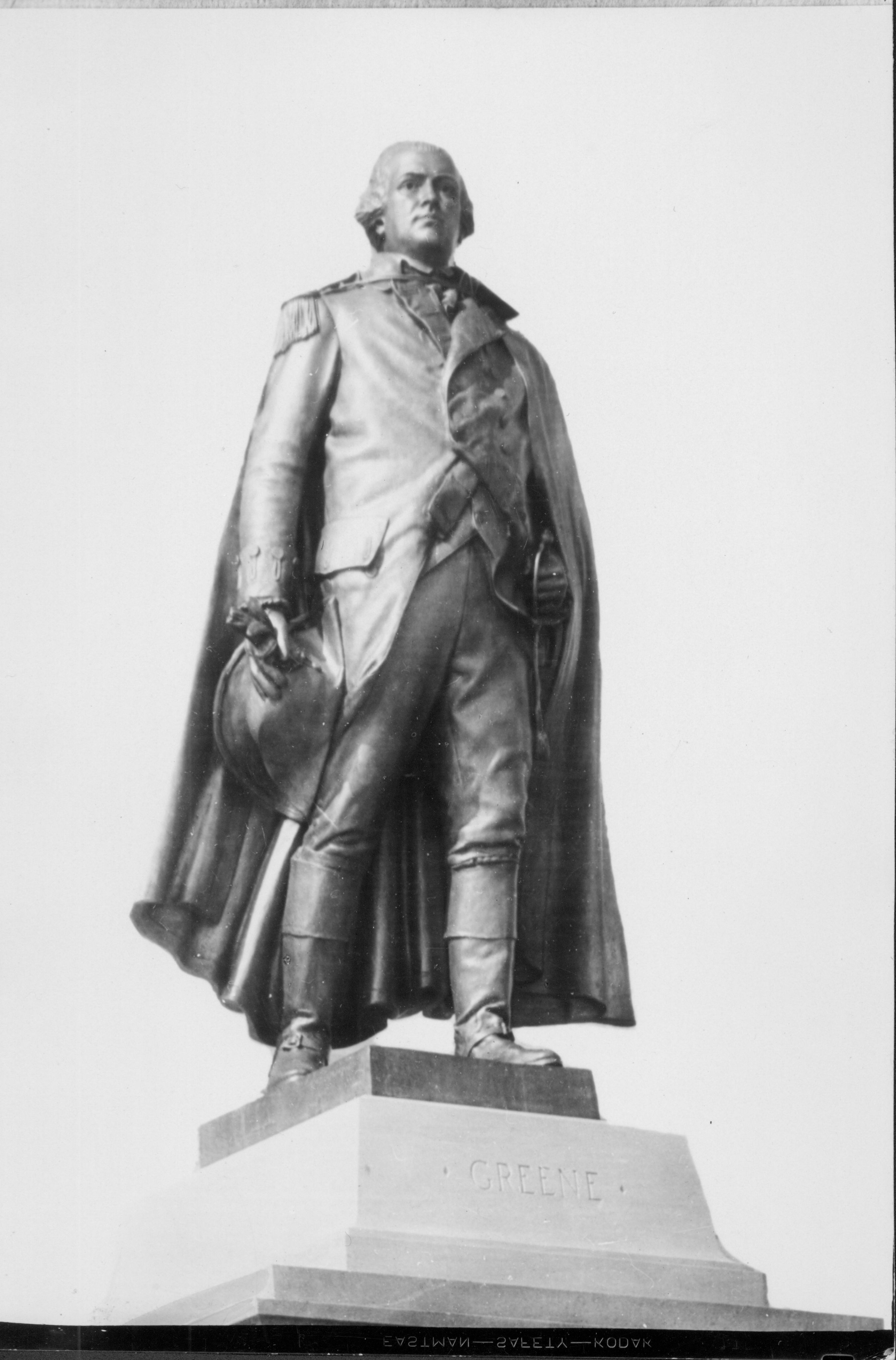