People of African heritage have lived in Rhode Island since the 17th century. The first Africans were brought to Rhode Island as part of the transatlantic maritime trade known as the Triangle Trade. Traders made rum in Rhode Island using sugar cane harvested in the Caribbean; the rum was then used to purchase African men, women, and children who were sold into slavery. Between 1700-1800, Rhode Island merchants sponsored approximately 1,000 slaving voyages, bringing over 100,000 Africans to America. While many were sold to plantation owners in the southern colonies, some were enslaved or retained as indentured servants in Rhode Island. By the 1770s Rhode Island had the greatest population of enslaved people per capita in New England.

The history of the African American experience in Rhode Island goes well beyond slavery, however, and the contributions of Black Rhode Islanders continue to have a lasting impact on the state. Rhode Island was the first state to create an explicitly non-white military regiment during the American Revolution. The 1st Rhode Island Regiment was comprised of Black and Indigenous men, serving in several battles including the Battle of Rhode Island in 1778, and the decisive Battle of Yorktown in 1781. During the Civil War, Rhode Island was the first state to issue a call for a voluntary regiment comprised entirely of Black soldiers. It quickly reached capacity as men from around New England joined to support the Union Army. Black communities were also civically engaged, actively petitioning the General Assembly in their pursuit of equal rights in the 19th and 20th centuries. 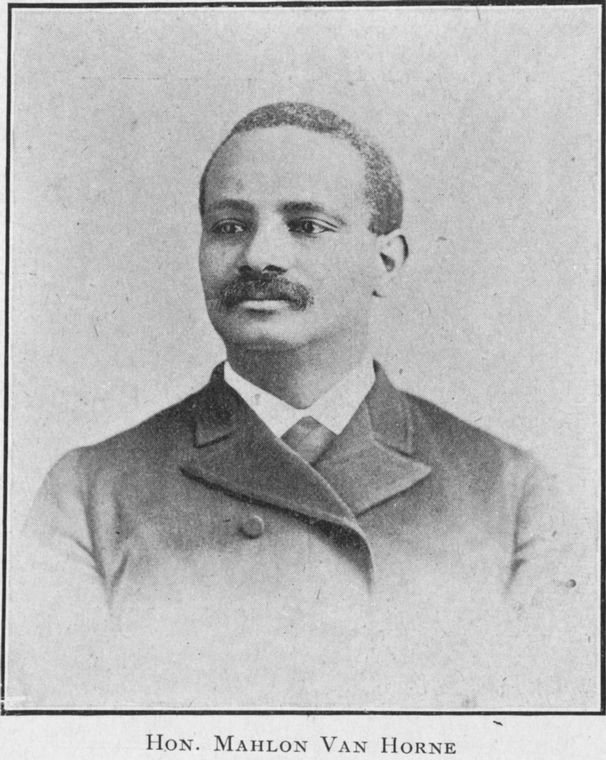