The American Industrial Revolution began in Pawtucket in 1790, with Samuel Slater’s introduction of new manufacturing processes and hydro-power. For the next century, Rhode Island led the way in manufacturing, building hundreds of mills, and introducing new technologies that revolutionized the way industrial goods were produced. Fast forward to 2017, and Rhode Island led the way again — this time in renewable, alternative energy production – with the completion of the nation’s first offshore wind farm near Block Island.

The industrialization of the state brought families from around the world to Rhode Island, along with more activism around labor and voting. Rhode Island workers successfully petitioned the General Assembly for improved working conditions in the state’s many factories and mills. The influx of immigrants also precipitated the Dorr Rebellion of 1842 when immigrant workers, disenfranchised because they did not meet property ownership requirements, came together to change the voting laws. You can learn more about Rhode Island’s part in the Industrial Revolution and Dorr Rebellion from our interactive timeline. 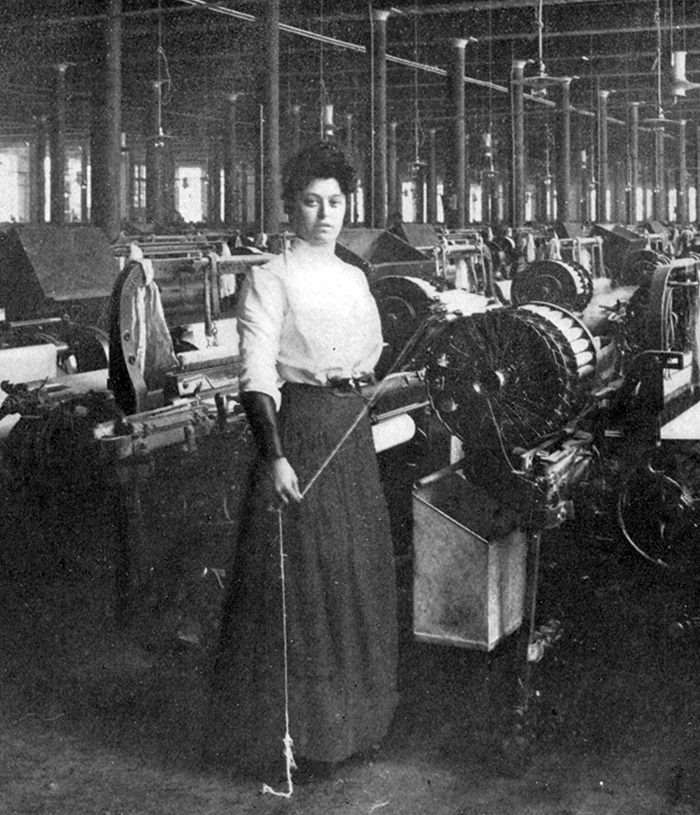