Women have played a significant role in Rhode Island, beginning with Anne Hutchinson’s founding of Portsmouth in 1638.  A century later, Ann Franklin, sister-in-law to Benjamin, received the commission to print the official General Assembly records; in 1762 she became the first female newspaper editor in America.

Women were also active in the abolition and suffrage movements, and were ardent supporters of the arts and education. Elizabeth Buffum Chace, active in all of these areas, led the fight for women’s suffrage with her 1867 petition to the General Assembly. She and other Rhode Island women worked for decades in order to secure the right to vote.  Learn more about the women who contributed to our state, and the path to women’s suffrage in Rhode Island by visiting our interactive timeline. 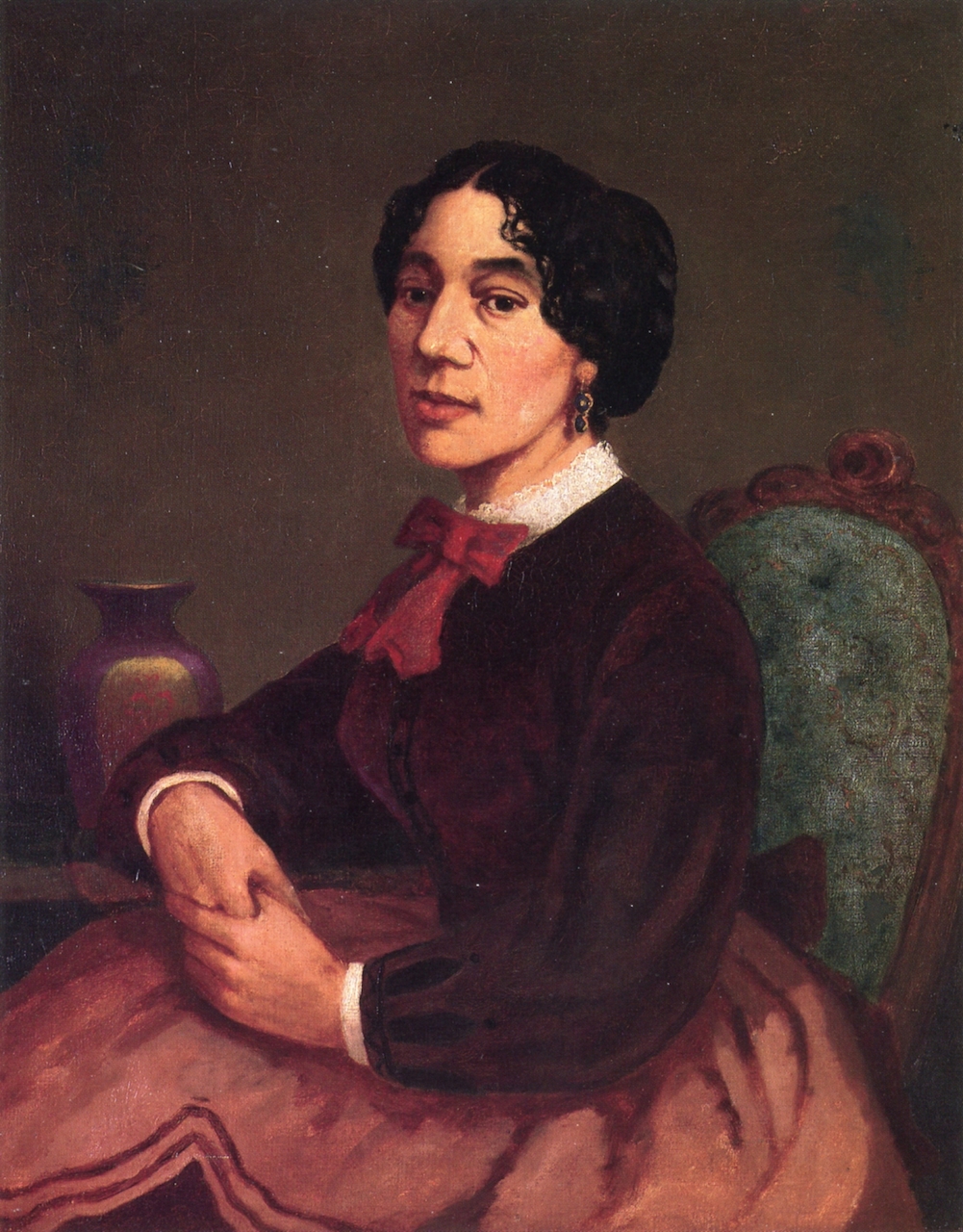