There were several reasons for Rhode Island’s resistance including its concern that the Constitution gave too much power to the central government at the expense of the states.  The Constitution would also have made the state’s practice of printing paper money illegal. The issue best remembered today, however, is that in its original form, the Constitution did not explicitly protect religious freedom, a core Rhode Island principle introduced by Roger Williams and protected in its Royal Charter.

You can learn more about Rhode Island’s ratification of the Constitution from our interactive timeline. 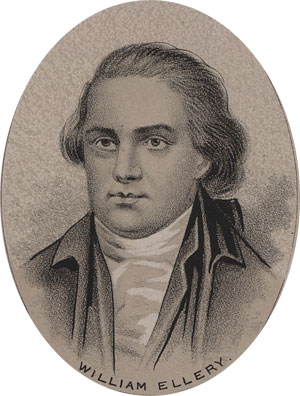