Rhode Island’s 1663 Royal Charter outlined a government structure that permitted Rhode Islanders to elect their own governor and representatives in the legislature. This meant that governors in Rhode Island had to serve both the people who elected them and the king of England, who ruled over all of the colonies.


In the months leading up to the attack on the HMS Gaspee, letters between Governor Joseph Wanton and English officials reveal the tension created when the laws imposed by England conflicted with the will of the people in Rhode Island. The investigation that took place after the attack further aggravated this tension, particularly when King George directed investigators to send the accused to England for trial, a violation of their right to be tried on their native soil by a jury of their peers. 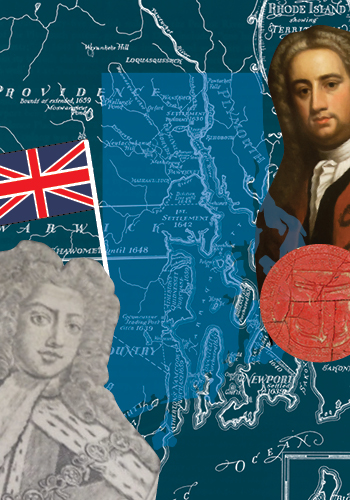