The Burning of the Gaspee En Español

The attack on the British Royal Navy's HMS Gaspee is celebrated in Rhode Island as the spark that ignited the American Revolution. Considered an act of treason by British authorities, in New England it was considered a brave assault on a “piratical” captain and his ship. The attack and its aftermath highlighted colonial frustrations and prompted the American colonies to call for the creation of a Continental Congress.

This poster is available in English and Spanish.

This exhibit is available in English and Spanish.

New to the Gaspee story? Use the timeline below to learn more about it. 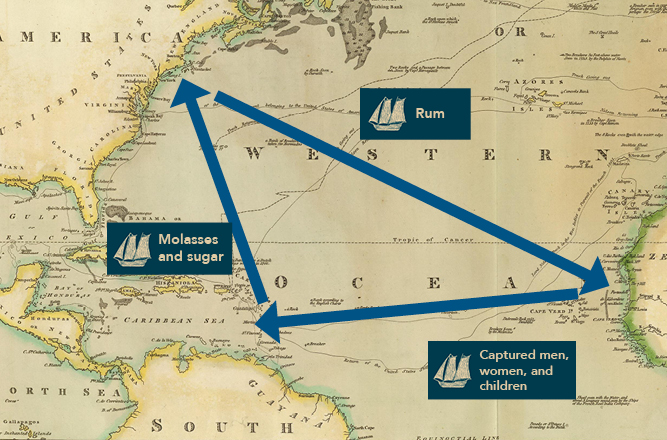 Learn about trade and commerce in Rhode Island in the 1700s by looking at maps and reviewing shipping records. 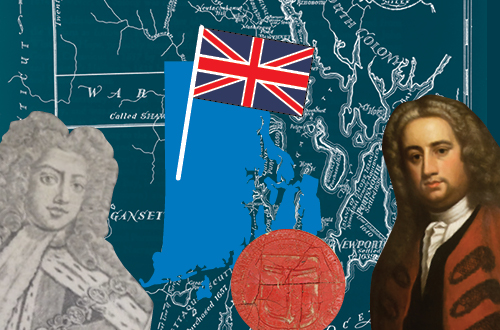 Rhode Island and British officials disagreed about who had authority in Narragansett Bay. Read the letters exchanged between Governor Wanton, Lieutenant Dudingston, and Admiral Montagu.

Over 30 people, including young indentured servants and prominent Rhode Islanders, provided their accounts of the event.

A short list of some of the key players in the Gaspee attack and investigation.

Request a field trip! An educator can visit your classroom or you can bring students to the Archives!

See all of the Gaspee Commission’s records in the Rhode Island State Archives’ Digital Archive.

Explore the story of the Gaspee with an interactive app for use on smartphones or computers. Visit GaspeeVR.com.