As a public legislative library, everyone is welcome to use the State Library’s resources. The State Library is a non-circulating library, which means the collections may not leave the room. While some federal and state materials are available digitally through the catalog, many materials are available only in print. When possible, librarians are happy to make copies of materials to better assist you with your research. Researchers are always welcome to use the Library’s collection onsite during business hours, which are Monday through Friday, 8:30 a.m. until 4:30 p.m.

Researchers are welcome to conduct research offsite using the State Library’s online catalog. The catalog allows users to search the library's collection. The catalog provides direct links to resources that are available digitally. Much of the Federal Collection, newer state agency reports, and executive orders are available digitally through the catalog. The Library team is works diligently to provide increased digital access to the Rhode Island Public Laws, Acts, and Resolves. The State Library catalog provides simple and advanced search options, and it provides the PDF versions of materials that have been digitized or were published digitally. 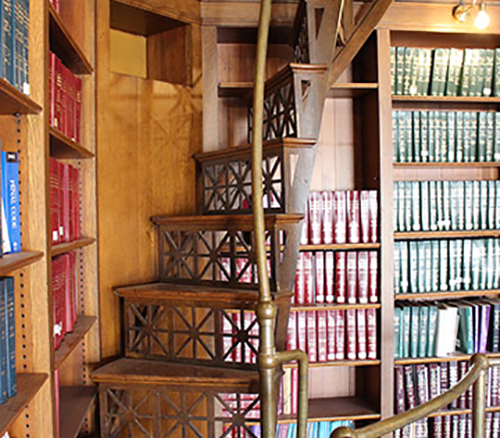 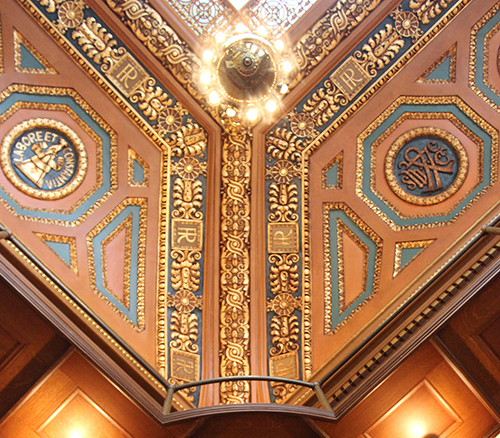 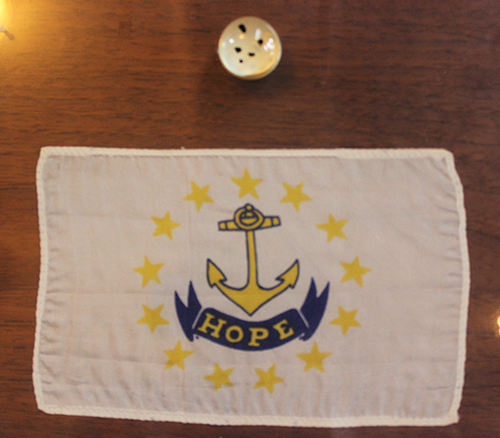 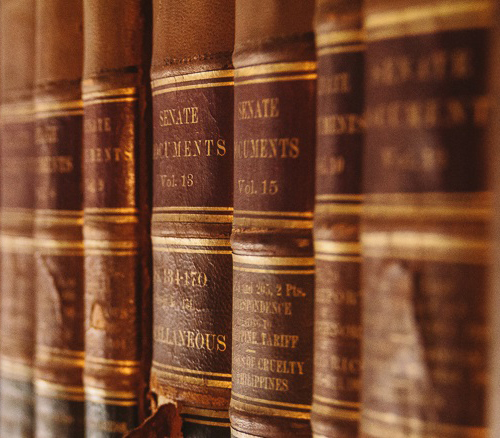 This project was funded by the 2021 Rhode Island (LORI) Grant from the Office of Library and Information Services (OLIS), which included funding from the Institute of Museums and Library Services (IMLS).

The first State Budget book was published in 1935, with the first edition published digitally in 2001. Use the State Library’s database to search the digital versions of the resource or find the call number to use the old budget books onsite.

The Legislator Index is a record of all state-level legislators who served between 1872 and 1989. The amount of information included per legislator varies from just name, chamber, party affiliation, and years served to very specific information including occupation, spouse’s name, date of birth, etc.

This project was funded by the 2019 Rhode Island (LORI) Grant from the Office of Library and Information Services (OLIS), which included funding from the Institute of Museums and Library Services (IMLS).

*The State Library is open until The Rise of the House and Senate when in session.

The State House is closed on weekends and holidays.